Transaction will be in Namibia Dollars (NAD) 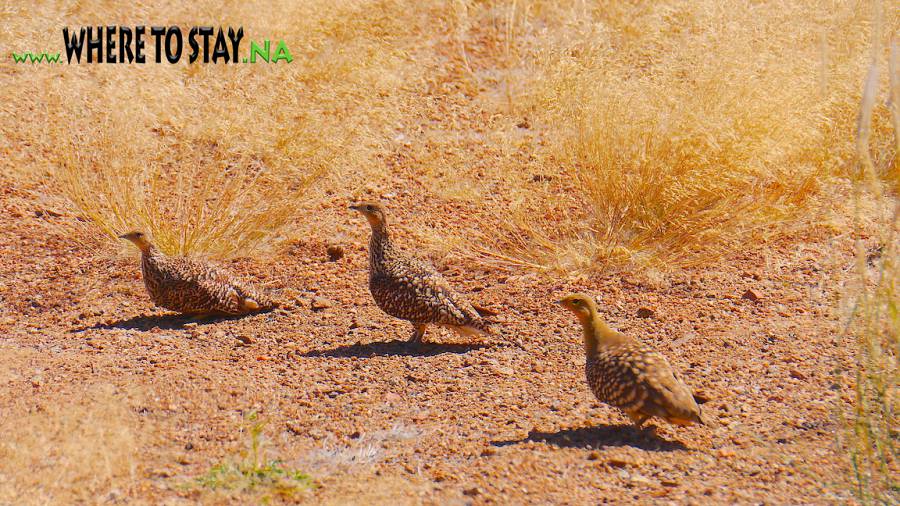 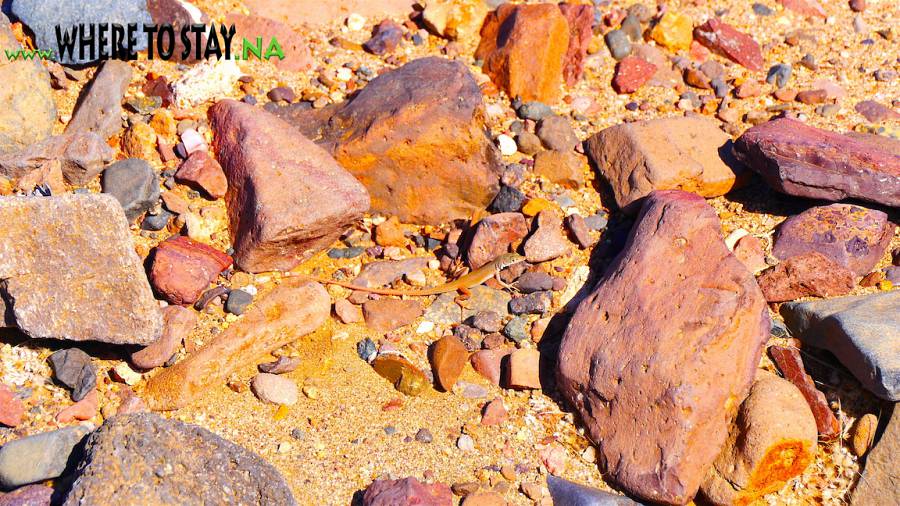 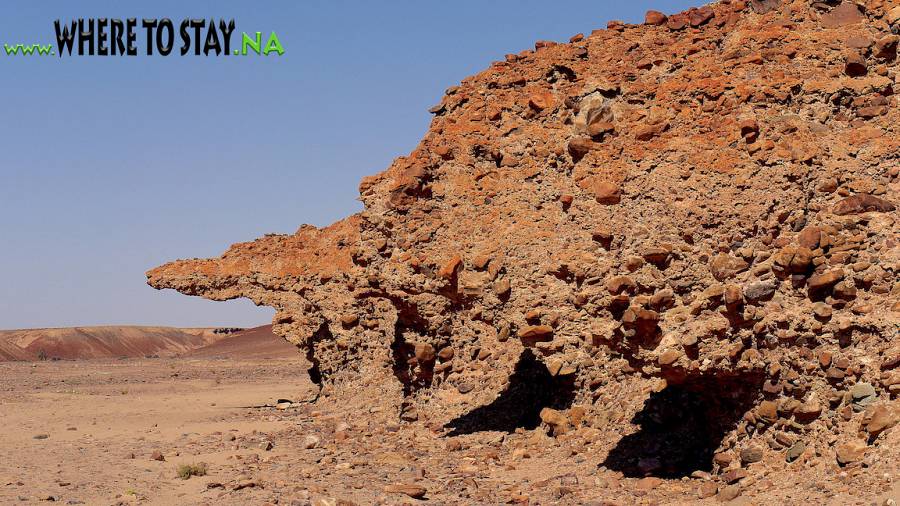 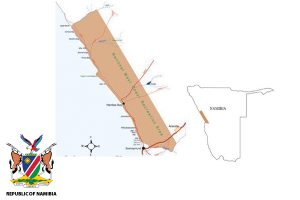 Thanks for entering our competition!

Dorob National Park was proclaimed in 2010 and covers the central Namib desert. This area is known as an angler’s paradise, with kabeljou, galjoen and steenbras being the most prized species. But it also contains a few surprises. Extensive lichen fields are found north of Wlotzkasbaken and Cape Cross, while the Messum Crater in the north contains San rock paintings and archaeological sites from Damara nomads.
It is bordered to the north by the Ugab River and the Skeleton Coast Park. The Omaruru River bisects it, while the Swakop River is situated just south of its boundary. The towns of Henties Bay and Swakopmund are found within its boundaries, along with the hamlet of Wlotzkasbaken. The Cape Cross Seal Reserve is a separate reserve in the northern section of the area.
Park size: 7 800 km² Proclamation: 2010
Natural features: The Atlantic coastline, gravel plains, sandy beaches with dune hummocks. A variety of lichen occur in the park.
Vegetation: Namib Desert Biome. Vegetation type: Central Desert. Pencil bush (Arthraerua leubnitzia), dollar bush (Zygophyllum stapfii), lichens, shepherd’s tree (Boscia albitrunca), welwitschia (Welwitschia mirabilis).
Wildlife: Springbok, black-backed jackal, Cape fur seal, brown hyaena, oryx, zebra amongst others. 270 bird species recorded here include Damara Tern, Ludwig’s Bustard, Rüppell’s Korhaan, African Black Oystercatcher and Gray’s Lark.
Tourism: Angling, camping, walking. There are four campsites at Mile 14, Jakkalsputz, Mile 72 and Mile 108. Jakkalsputz walking Trail (18 km) and 20- and 70-km walking trails in Omaruru river.

Thanks for entering our competition!

+264 81 8865788
Copyright: © wheretostay.na
No parts of this website may be reproduced, stored in any retrieval system or transmitted in any form or by any means without the express, written permission of the publisher.
Extreme care has gone into supplying accurate information, however, no liability can be accepted by Where to Stay for any errors or omissions that may have occurred.
Tel: + 264 81 886 5788
info@wheretostay.na